Hi Readers! I’m going to be writing a story based on the pictures attached below. So enjoy!

A Winter to Remember

The lake’s frozen over, as a result of the chilly Winter’s day. As soon as I wake up, I squeal in delight because of the snow falling and wondering how long it is until all snow melts, until I realise what I’m missing out on! Well in that case…

I change as quickly as I can as my Family joins me on the ice. The whole suburb is on the lake whizzing with the people they know. I skate on the whole lake, and eventually, I keep skating while daydreaming about everything that comes to my mind, until I realise that I’ve skated away from my family and the suburb until I get to a clearing near the mountains. I gasp as there’s ice and branches on the lake scattered everywhere. I look up and see a small cottage, as a woman comes out. She look quite familiar, and so is the house. Haven’t I seen that in a picture before? I search my brain but it’s having a blank! Then she speaks. I know who this is. This woman. She’s is is my great grandma. The great great great great grandma who died nearly 50 years ago.

Hope you loved the story, Zoe📖 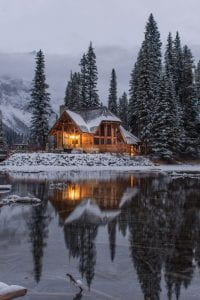 Hi Readers! This is a post all about China, so enjoy!

China is in Asia, which is the largest most populated continent in the world! It has 1.398 billion people living there now, meaning Beijing, which is the capital of China, has more tourists than the rest of China. Now you’re probably wondering ‘if China has that many people, then they’re  bound to have lots of languages’, and they do, there are 302 languages spoken in China, but the official language is not Chinese it’s Mandarin!

Speaking of mandarins🍊, how do you pay for them? Well, to pay for things you need to use Renminbi’s, so basically 20 Australian dollars 💵 . Now, because I live in Australia, there must be at least one connection, so here it is: China also has very diverse plant 🌱 and animal 🦒 species. You might want to hear something interesting so here’s some interesting facts about China: 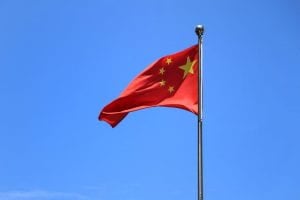 I’m back and doing an emoji quiz on books so let’s get started!

Cat in the Hat

Charlie and the Chocolate Factory

I want you to know that I just made an Avatar! It looks like this: 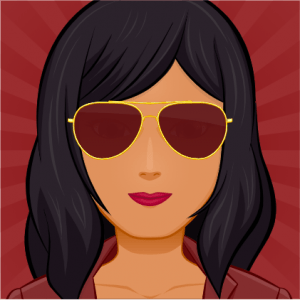 Do you like it? Leave what you think in the comments!📝

If you want to make your own you should use this Avatar making website: https://avatarmaker.com/- It makes the best Avatars!

I’m Zoe, and I’m really excited to be able to hear from you from wherever you are in the world! I love reading and filmmaking, and I’m also really looking forward to blogging and looking at your comments! 😛

Why can’t you give Elsa a balloon? Because she’ll Let it go.

Why did Shakespeare write with ink? Because he couldn’t decide which pencil to use – 2B or not 2B? ✏️

Fun fact about me: I have a very very very fluffy dog.

Hope you enjoyed reading this post, and there will be more to come! 🥳 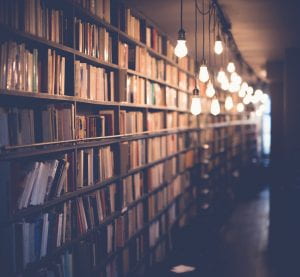 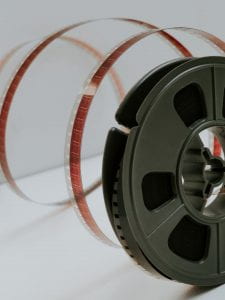 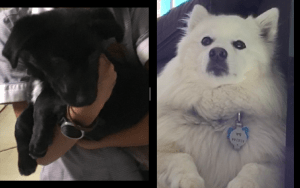